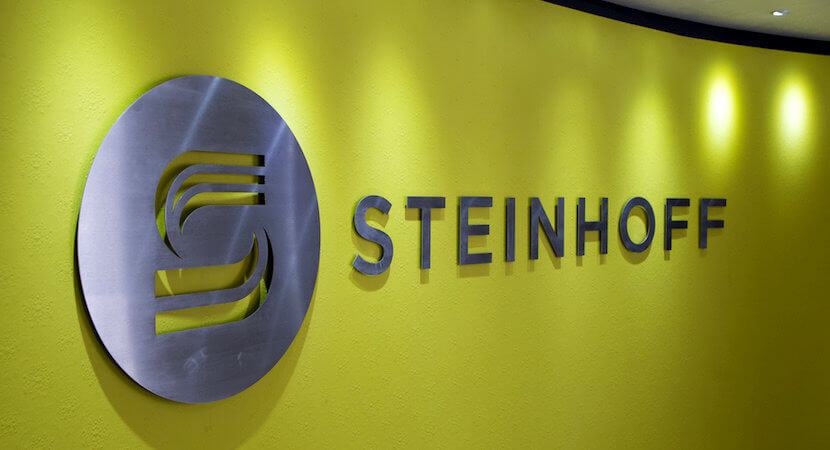 The entire architecture and edifice of corporate capital foundationally requires the constant production, reproduction and eventual destruction of people and planet. As such, criminality is at the heart of its construction.

The most basic, underlying reason for this is that the very raison d’etre of corporate capital is its insatiable drive to extract surplus value and accumulate ever-increasing profit by finding new and inventive ways to further exploit and commodify both human and natural resources.

Put differently, the entire architecture and edifice of corporate capital – inclusive of its more recent technological additions – foundationally requires the constant production, reproduction and eventual destruction of both people and planet. As such, criminality is and indeed must be, at the heart of its construction and lived reality.

There is criminal activity in terms of the law and then there is activity and behaviour that is criminal in terms of what is decent, just and equitable in human, social and ecological terms. While there is plenty of the former, the latter has taken on epidemic proportions because it involves the systemic ill-treatment and abuse of those who do the hard and “dirty” work that provides corporate capital with such enormous wealth and privilege.

At the centre of this journey is the ideological and financial “capture” of dominant political parties in power and thus also, of the institutional purpose and policy direction of national states. This has been most often and effectively realised through the individual and class corruption of politicians as well as state bureaucrats and officials.

In South Africa, the most telling early transitional example of the success of this criminalisation process is the fact that corporate capital literally got away without having to pay and/or answer for their active support of and massive benefits from, an apartheid-capitalist system that was a crime against humanity. In allowing corporate capital to seamlessly transfer its criminalised frame into the “new” South Africa the ANC as ruling party, (re)placed itself, the state and South African society as a whole squarely within that frame.

Not surprisingly, corporate criminality has been in overdrive ever since.

Some selected individual examples would include on the one hand, such stand-out corporate luminaries as JCI’s Brett Kebble, Fidentia’s Arthur Brown, Tigon’s Gary Porritt and Steinhoff’s Markus Jooste.

On the other hand, there are the more collective endeavours associated with the inherently destructive human and natural extractivism of the mining industry, the collusive practices of the food, banking and construction industries, the shady loans and investments of the PIC, the brazen looting of the VBS crew and the creative accounting of KPMG and PwC.

The cumulative political, social and economic impacts of this corporate criminality have been hugely negative. There are so many “best practice” examples that it is hard to choose.

Let’s start with the death-spiral of productive, income-generating work opportunities accompanied by the consistent decline in real wages and thus purchasing power of those that do work, especially for increasingly large numbers of out-sourced/casualised workers.

And, what of the constant assault on and delegitimisation of, the social wage, which of course is never applied to the owners and managers of corporate capital itself? Or, how about the adoption of the most minimalist approach – in form and content – to decent working and living conditions for so-called “unskilled” workers and the communities in which they live?

Then there’s the hard-to-catch robbing of the national fiscus and the loss of capital for socially productive investment and use through tax dodging, transfer pricing, profit shifting, the hiding of assets in off-shore havens and the hoarding of cash reserves.

While we really have no concrete idea how widespread such criminal activity is, we can certainly take an educated guess, given the state-appointed Davis Tax Committee’s revelation that “corporate tax revenues declined from 7.2% of GDP in 2008/9 to… 4.9% in 2012/13”. And there’s also the Paradise Papers (a set of over 13 million confidential electronic documents relating to offshore investments) which named over 500 South African individuals and companies.

Further ammunition comes from the estimate by the Global Financial Integrity organisation of the R1-trillion transferred out of the country between 2003 and 2012. To top it off, there’s also the research from the University of Johannesburg’s Centre for Competition, Regulation and Economic Development which convincingly claims that cash reserves in the JSE’s largest 50 companies increased from R242 billion to an astounding R1.4 trillion between 2005 and 2016.

This is the “other” side of the criminality coin in South Africa; one that could well be applied to most countries. It gives us a much fuller and more truthful picture than that painted by the widely accepted but hugely convenient and one-sided “explanations/analyses” that it is the state/public sector which is mostly to “blame”. Indeed, the criminality of both corporate capital and the state/public sector are most often mutually linked and beneficial.

It also exposes the shallowness of the well-worn argument trotted out by corporate capital that if only the state/public sector were “fixed”, then everything would be hunky-dory. The reality is that such a “fixing” inevitably translates into having a political party in power whose leaders’ class and policy interests are umbilically tied to those of corporate capital.

The hypocrisy of corporate capital’s “moral” and political/social outrage over the whole “State Capture” saga and the associated criminality within/across the state is staggering. That’s because many of the most corrupt relationships and criminal practices in post-apartheid South Africa, particularly those that have been sustained over a lengthy period and which have involved the largest amounts of money, have involved corporate capital.

For the corporates and their imbongis, it is as though such criminal activities and relationships are either the sole preserve of public officials and politicians, the normal “cost” of doing business, or are only rare occurrences involving a few bad individuals. Nothing could be further from the truth.

The truth is that corporate capital fundamentally believes that they can get away with it. For the most part, they have been proven tragically right. Impunity is power