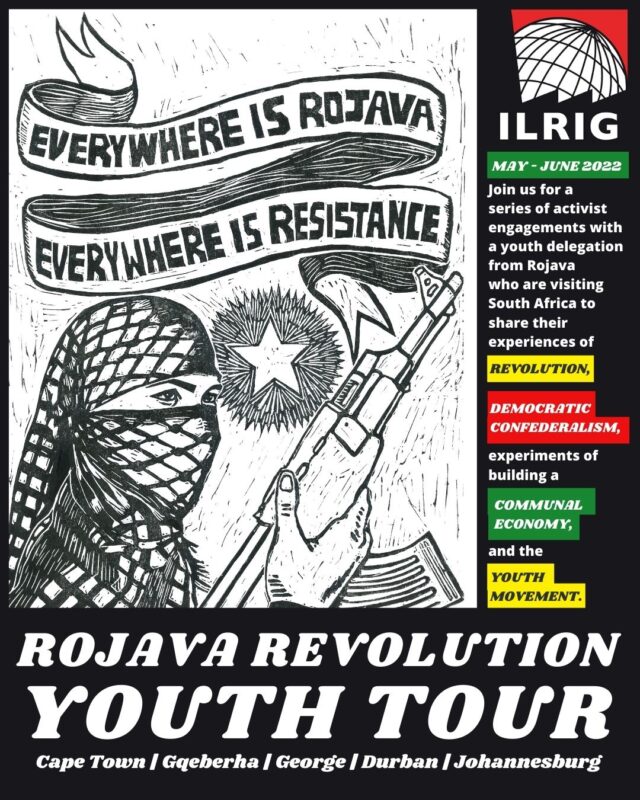 View our gallery of photos from the Rojava youth delegation’s meetings with organisations across the country: 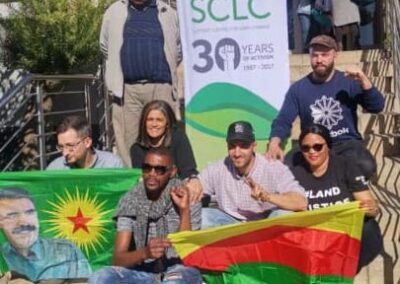 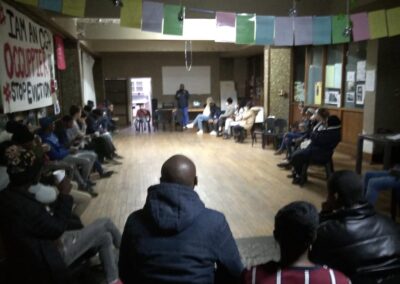 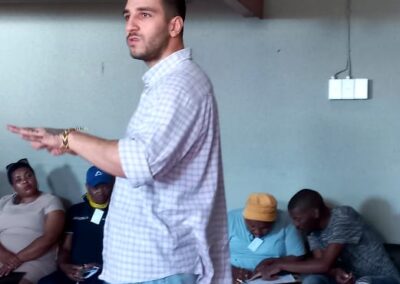 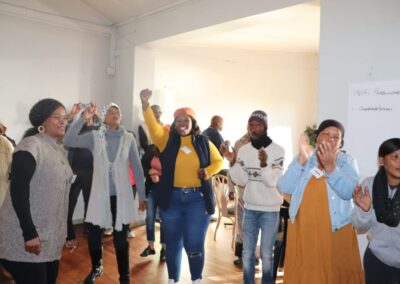 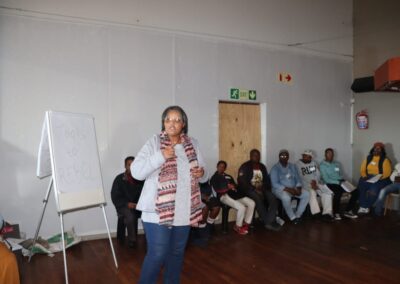 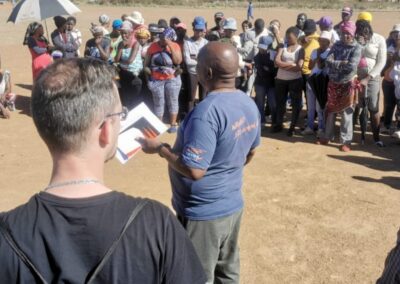 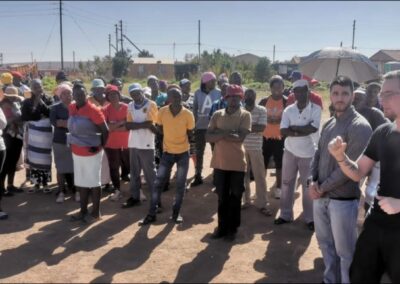 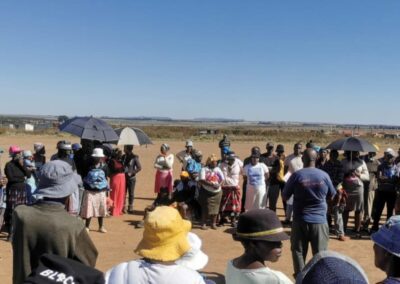 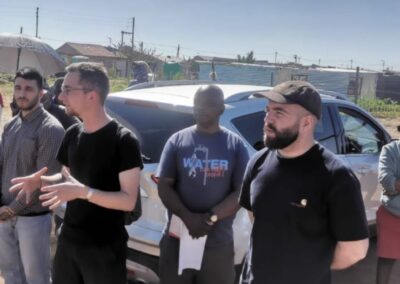 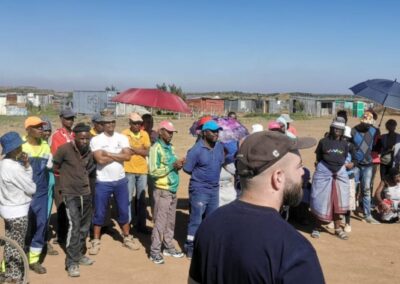 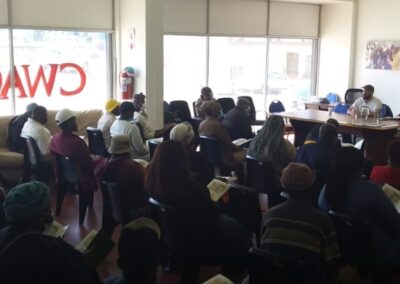 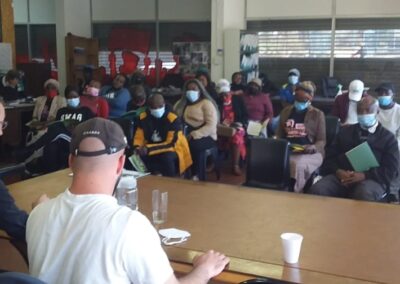 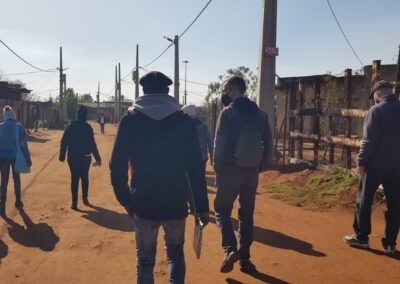 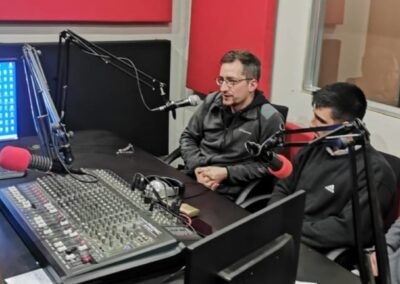 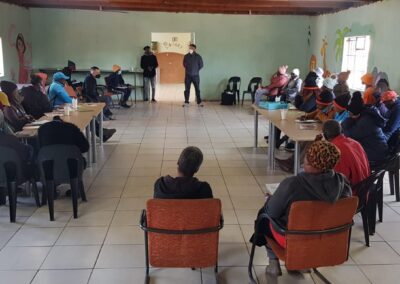 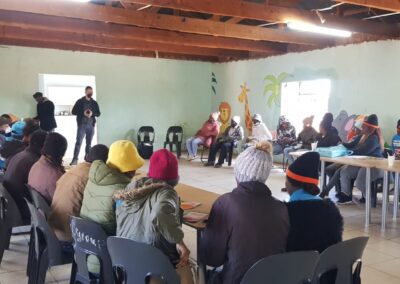 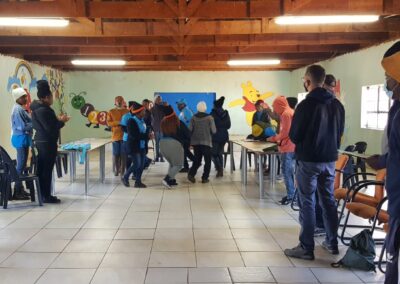 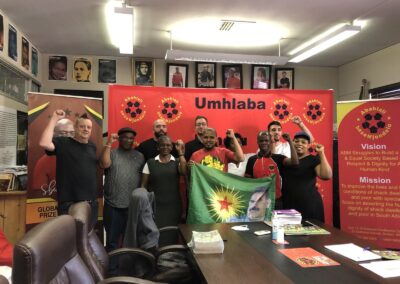 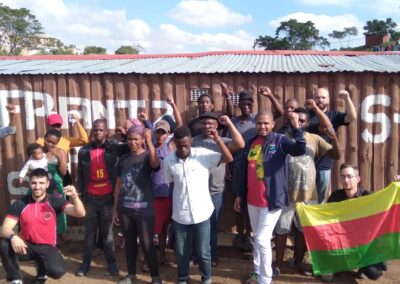 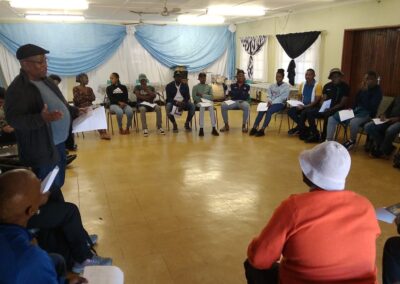 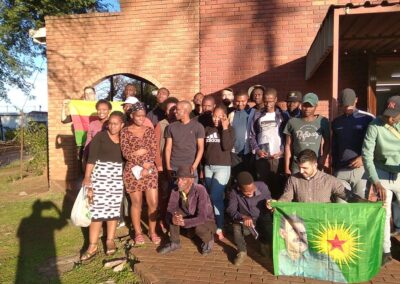 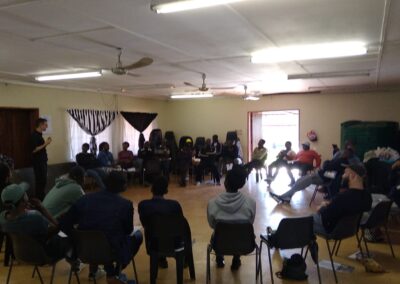 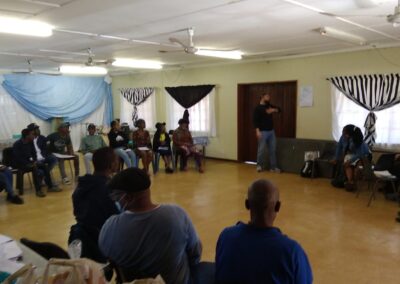 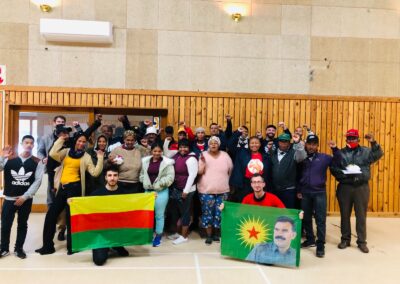 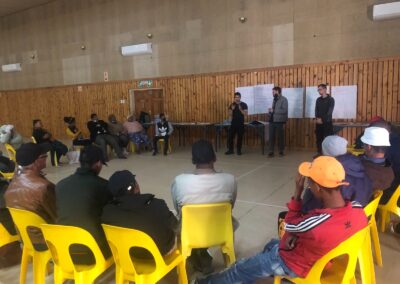 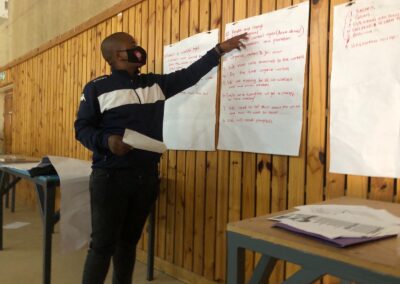 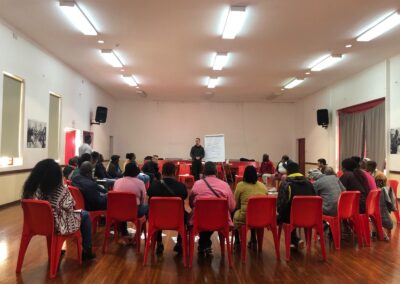 In May and June 2022, the International Labour Research and Information Group (ILRIG) will be hosting a series of dialogues and meetings with a youth delegation from Rojava who are visiting South Africa. This will be an opportunity for activist organisations in South Africa to share their experiences of struggle, build international solidarity, and learn from the Rojava comrades’ experiences of the Revolution, its youth movement, its commune system, and Democratic Confederalism. ILRIG is partnering with a number of organisations across South Africa to hold events in Cape Town, Gqeberha, George, Durban and Johannesburg.

About the Rojava Revolution

The Rojava Revolution began in 2012 in North-Eastern Syria as part of the Arab Spring. The Revolution is based on an ideology and way of organising called Democratic Confederalism. At the heart of this is the aim of overcoming the state, capitalism, environmental destruction, and patriarchy, and replacing these with structures of direct democracy, relations of egalitarianism, and social ecology.

Since the Revolution began, people in Rojava have been building structures of self-governance, such as federated communes, that are not a state. Through these, 4 million people have direct voice, power and roles in running and controlling the economy, education and safety at street, neighbourhood, city-wide, and regional levels.

In terms of the economy, people in Rojava are attempting to build a communal economy to overcome capitalism and exploitation. This has seen people building worker and women-controlled co-operatives that produce food, housing, electricity, textiles etc. While capitalism still exists, the idea is to promote and grow the communal economy to replace it.

Central to the Rojava Revolution is women’s liberation. As part of this, women-run structures have been established throughout the region to ensure women control their own lives, are economically independent and have power. A new social science called Jineology, which is a form of feminism, has been developed to counter and overcome patriarchy.

In Rojava there is no standing army or police. Rather the Revolution is defended through democratic militia. Women play a central role in these. Indeed, women have their own militia and have been central to defending the gains that have been made. To secure community safety, there are no police, but rather neighbourhood-level militia and local systems of community justice.