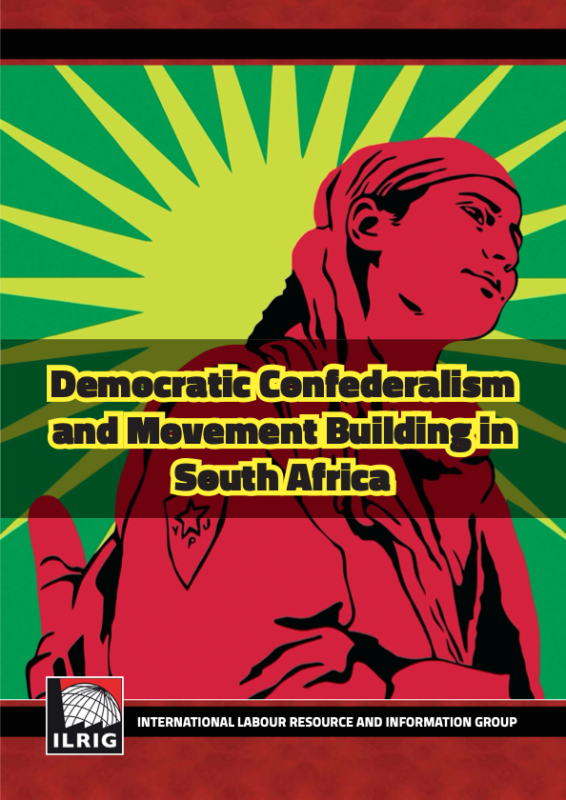 Inequality has hit record levels and a small elite has more wealth than ever, while the very basics – such as a decent healthcare, water, housing, sanitation, food and electricity – cannot be effectively financed, run nor delivered.

Politicians in every state abuse their power too and corruption is rife, only its severity varies. Parliamentary democracy is largely hollow with a majority of people having no real political power. The oppression of women and people of colour continues unabated and imperialism deepens everyday. Due to the ever-expanding nature of capitalism the ecology is on the verge of collapse.