[RADIO PLAY] To TINA or Not To TINA 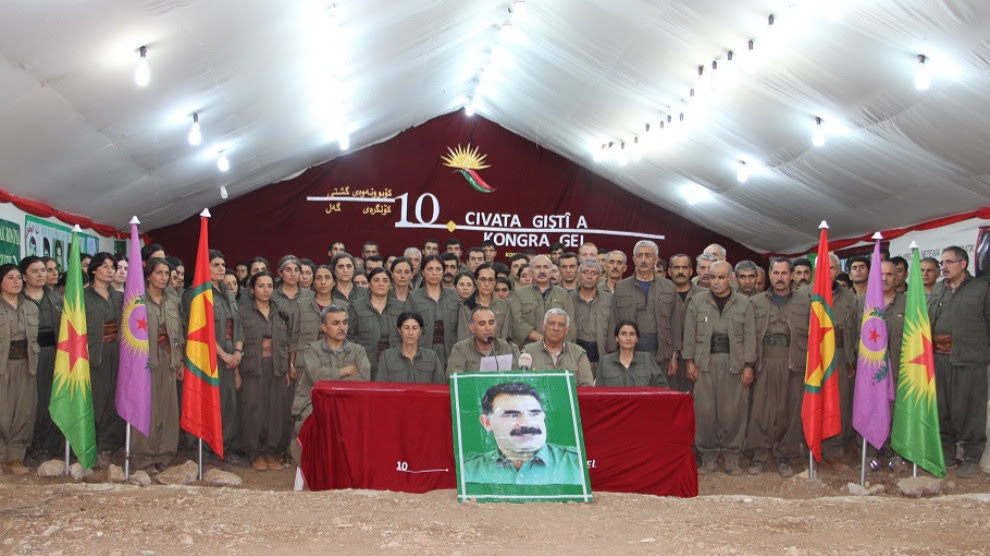 To TINA (There Is No Alternative) or Not to TINA is a radio drama in three episodes about an existing political-economic alternative to the current global capitalist system as based on centralised, so-called ‘nation-states’.

While the crisis of the rule of a tiny class of super rich individuals and corporations over the impoverished majority deepens in the aftermath of the COVID-19 pandemic, as unemployment and living standards drop or at best stagnate, as criminal violence and state persecution of different ethnic groups or campaigners for clean government and human rights poisons most societies, we have witnessed a successful shift away from both capitalist relations and the centralised nation-state by the two million inhabitants of Rojava, a largely Kurdish region in the north-east of Syria.

The multi-ethnic peoples of Rojava have since the outbreak of the civil war in Syria in 2012, created their own grassroots democratic collectives that highlight women’s liberation from discrimination, domination and abuse and show in action that real alternatives to neo-liberal capitalism exist.

The play provides information on Rojava through debate between different characters:

A mother and son in a South African township who face hunger on a daily basis because the mother has been retrenched – and decide to save themselves by ‘shop lifting’;

A rising black capitalist defends his desire for maximum wealth against the doubts of a woman friend;

A Zimbabwean father and daughter cross the Limpopo to find work in Mzansi and are harried by police once they get to Jozi but decide to go back home and fight Zanu/PF oppression;

A depressed activist seeks relief by visiting a cynical psychologist who turns out to believe that ’human nature’ is such that there is ‘no alternative’ to the current dog-eats-dog reality;

A young activist who has returned from Rojava and informs them of the reality of the social revolution that has taken place there, and inspires them to learn from this alternative and apply it to local conditions.

To TINA or Not to TINA was written and performed by the Botsotso Ensemble and is a project of ILRIG.

Other performances in the series include: ‘Plague in the Time of King Kapital and Queen Corona’, ‘No Money for Jam’ and ‘Taking Everything into Account’.