Disordering the World: The Rise of Neoliberalism 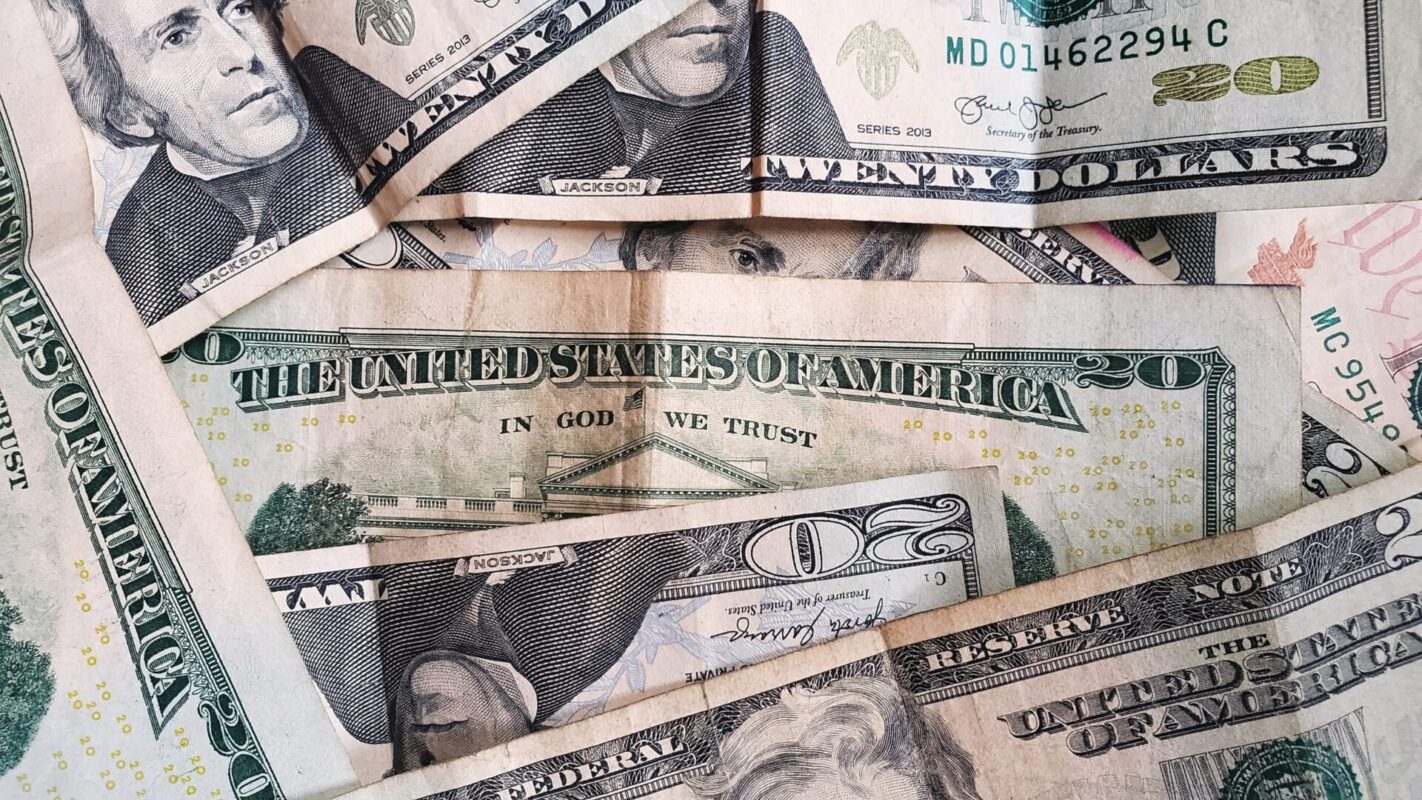 In his melancholic book, Age of Extremes: the Short Twentieth Century 1914-1991 (1995), British historian Eric Hobsbawm states: “The history of the twenty years after 1973 is that of a world which lost its bearings and slid into instability and crisis” (p. 403). American historian Tony Judt (Postwar: a History of Europe Since 1945 (2005) captures a widely expressed sentiment: “After 1945-75, Western Europe’s ‘thirty glorious years’ gave way to an age of monetary inflation and declining growth rates, accompanied by widespread unemployment and social discontent (p. 455). Hobsbawm thinks that it was only in the 1980s that it became clear that the “golden age” of the social welfare state had crumbled and disintegrated.

In the 1970s and 1980s, something new and threatening to human solidarity and well-being was wresting itself free of service to the common good and undermining the “principle of oneness.” Its name was Neo-liberalism, the mighty Moloch to whom all must surrender. It also became undeniable that the “global nature” of the crisis was being uneasily recognized. One part of the world—the USSR and E. Europe—had collapsed entirely. And in Africa, West Asia, Latin America the growth of the GDP ceased as a severe depression settled in the lands like an unwanted damp fog. But from the corporate elite’s towering vantage-point, western economies seemed to be thriving even if millions of individuals weren’t.

Thus, by the mid-1970s the Western world had entered a period of profound change, both economically and ideologically. Global ruling elites, with the transnational corporations as their power base, began a complex process of dismantling social forms of capitalism to liberate market constraints or regulations. By now we are all familiar with the brutal consequences of global elite ‘development’ policies: World Bank and IMF structural adjustment programmes pushed Southern (and Northern) economies into the dirt wreaking havoc with welfare policies. Capital had been wrestling itself free of tutelage from either state or civil society. In fact, it was now going to teach civil society a thing or two. Capitalism and social democracy could not be fused any longer. The dream of the 1960s that once material needs were fulfilled we could get on with self-fulfillment, emancipation, recognition, or creating authentic community lay in ruins by the time of the collapse of the USSR and the Berlin wall in the late 1980s.

Alas! Neo-liberalism now stood tall and arrogant in the rubble and ruin of the old Soviet Union as its economy fell apart, the GDP plummeting by 17% in 1990-1. The US lost its dueling partner and emerged as top-gun, the giant hegemon who could now stride the world like a colossus and boss everyone around.

But the glory of the new Hegemon and its Neo-liberal vision of the consumer paradise for the significant few had a dark side. In 1993 in New York City, for instance, 23,000 men and women were homeless and out in the streets. Not everybody, it seemed, was bathing in golden tubs and tossing money into the air. Post-war democratic capitalism, so Wolfgang Streeck argued brilliantly (Buying Time: the Delayed Crisis of Capitalism [2014]), faced a series of potentially lethal crises. The first crisis struck in the late 1970s when inflation rates began to rise rapidly throughout the western world. Sustained growth faltered.

The governments could no longer sustain a continuously rising standard of living unchecked by fears of unemployment. By the 1980s inflation had been conquered. But with interest rates massively increased, unemployment rates jumped to levels not seen since the Great Depression in the US and elsewhere. Inflation receded, but public debt began to increase significantly. The movement (or shift) from the democratic capitalist tax state to the debt state was underway. We had plunged into the “fiscal crisis of the state”. The neo-liberal state had to borrow to accommodate demands for benefits and services from citizens.

Capital was only “buying time.” It was digging a cavernous hole: debt had to be serviced and financial markets were stealing considerable economic clout. They wanted to be paid and society disciplined and returned to fiscal consolidation. Essentially, during the 1990s—and continuing into our contemporary period—rapidly rising income inequality (caused by the manipulation of financial markets, de-unionization, and cuts to social services and grand opportunities for citizens to indebt themselves) characterized this period and first ghastly decade of the twenty-first century. Here, the crisis of public debt and the pain of cuts was temporarily resolved through “privatized Keynesianism” (that is public debt is replaced by private debt). Now, in 2018, the world has witnessed the most massive gap between the 1% rich and the rest of us poor souls in human history.

The current global economic crisis creates and accentuates deep rifts between humankind and banishes the core idea of social justice from political discourse. The neo-liberal global economy prevents movement beyond the nation-state towards a new cosmopolitan world order. Meshed and entangled in global intricacies of trade and commerce, the nation-state cannot even make its own economic decisions. We remain locked into a world of warring nation-states.

One might argue that the present “crisis point” within the neo-liberal economic dis/ordering of the world results from the inability of the US hegemon to completely dominate the global economy, acting as jury, judge and keeper of democracy for all. China and Russia are seriously resisting this rather desperate attempt. All nations of the world are jumpy, edgy and confused. They haven’t a clue where the globally interdependent world is heading.