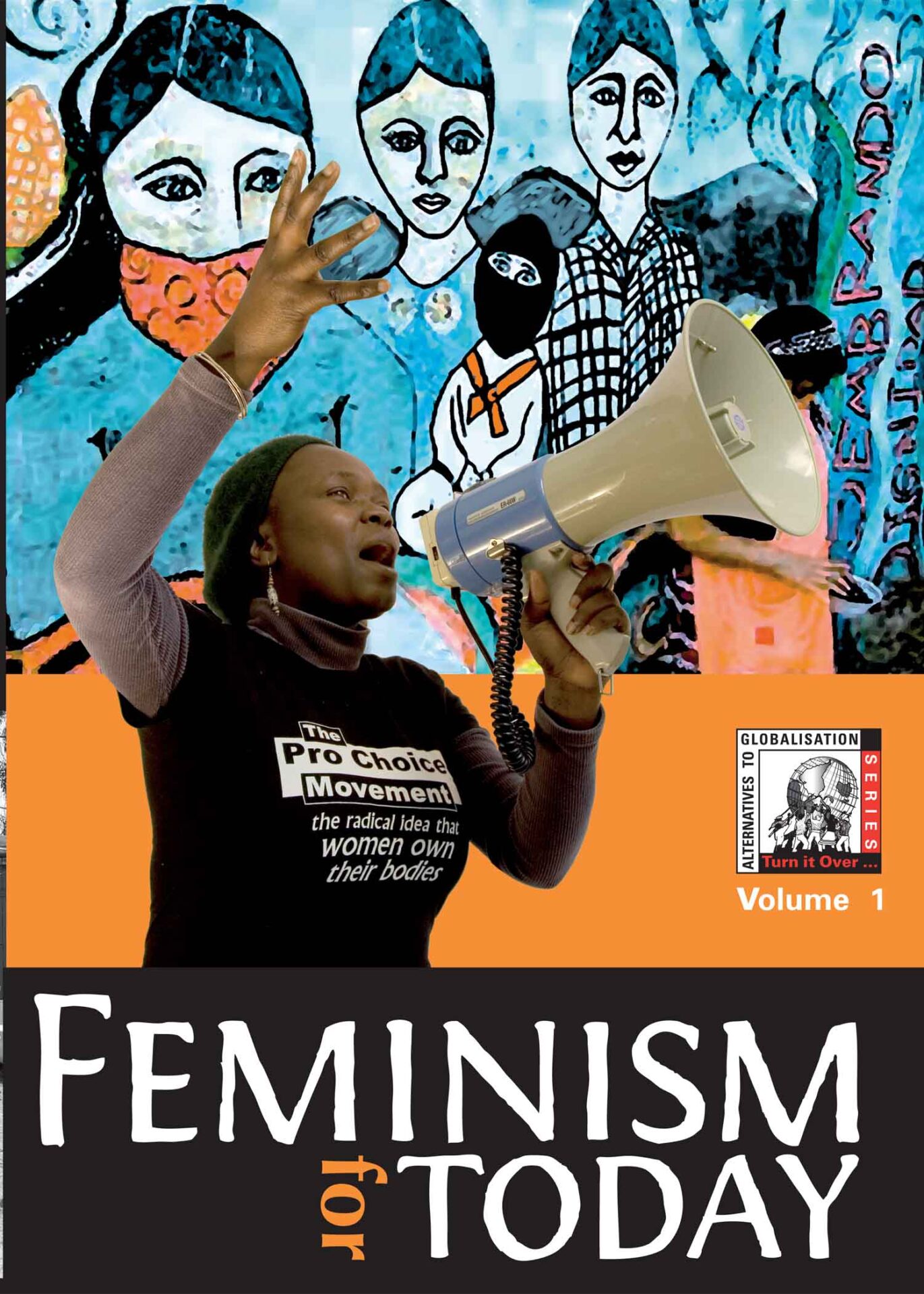 This booklet is directed at activists involved in struggles for democratic rights, against evictions, and water cut-off s, for treatment for HIV/AIDS, for job security and a living wage, and for access to land and livelihoods. It tells us that we can’t win any of our struggles if women and men do not stand side by side as equals. That we undermine our struggles for a better life and for real democracy if we continue to place obstacles in the way of the full freedom for women in all decision-making – in political life, in the workplace and in the home. We call the booklet ‘Feminism for Today’, mindful of the fact that many people are scared of the word, are scared of being called a “feminist”. That many activists would prefer to speak about “gender” or “women”, as something more neutral and less divisive, or about the “women’s movement” as something that we all can support – as long as it doesn’t really challenge our existing structures.

It is time that activists understand the challenge of feminism in its own words. In the same way that we haven’t been shy to say that it is our right to have democracy, free water and electricity and a living wage, so it should be our right to challenge male domination. So we are calling a spade a spade, and naming our alternative what it is – feminism.