Globalisation Series No. 2: An Alternative View of Economic Crisis 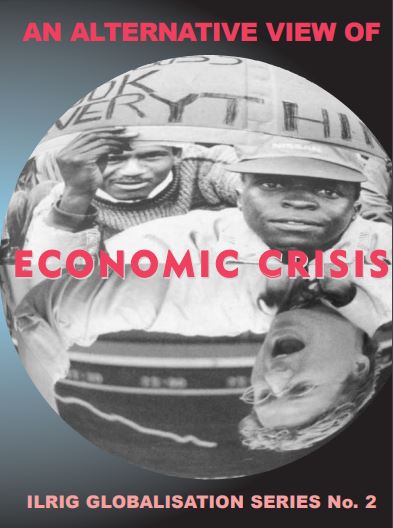 In the second half of 1997 we first heard about the “Asian flu” – a supposed economic disease spreading around the world. In early 1998 the value of the Rand began to fall steadily. Interest rates went up and down. For the first time in recent years, economic news occupied the daily headlines. Most of these stories were reported in economic jargon – a language that the majority of people in South Africa do not easily follow. While workers, small farmers and many other South Africans may not understand the jargon, they do know that such economic changes affect their jobs, their income, their standard of living, and life in their communities.

Such events raise a number of important questions – questions which are not often answered in the media or by economic ‘experts’. Some of these are technical questions about how our economy works:
– What causes changes in the value of the Rand?
– Why do interest rates go up and down?

But other questions address broader political issues:
– Who benefits and who loses from these economic events?
– What does the Asian crisis have to do with South Africa?
– Are these economic problems temporary or is there a long-term global crisis?
– What is really the cause of the crisis?
How o different economists see the crisis?
– Is this crisis different from previous economic crises?
– What strategies can unions and other popular organisations use to confront the economic crisis?

This booklet is intended to help answer these questions. It is written for the worker leader, the community activist, the gender educator, the rural health worker – those who do most of the work and feel most of the pain whenever there are economic problems.