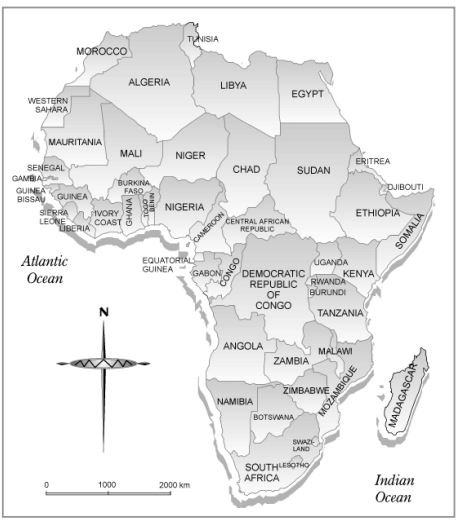 Everywhere, in newspapers and on TV, we read and hear about the New Partnership for Africa’s Development (NEPAD). Most of the opinions in the media and in government tell us that NEPAD is an African plan to get our continent to grow, that it is about ensuring that African people are no longer beggars but partners in our own development. With all these promises, politicians, journalists and academics then go on to express concern if something or someone threatens the implementation of NEPAD. So the actions of the Zimbabwean government are said to be a threat to NEPAD if Mugabe does not stop his land invasions, and the diplomatic stance of the South African (SA) government towards Mugabe threatens NEPAD because Western governments will see that African governments cannot rein their colleagues in. And we are told that the issue peer review is vital for the success of NEPAD because without African governments checking up on one another, foreign investors will not come to the party.

In other words NEPAD is good for Africa and foreign investment is the cure for Africa. Anything that stands in NEPAD’s way is bad and must be addressed. On the other hand, there are critics who say that NEPAD is neo-liberal, and some have even waged demonstrations against NEPAD, as was the case when social movements marched during the World Summit for Sustainable Development in Johannesburg. The Congress of South African Trade Unions (COSATU) has also been critical of NEPAD, saying it is the Africanisation of GEAR.

But what is NEPAD and where did this programme come from? Why this concern with foreign investment and what are some of the different views on NEPAD as a strategy?

This booklet is an attempt to illustrate some of these debates about NEPAD. It is directed at activists who are grappling with what lies behind the debates and asking whether NEPAD is good or bad for ordinary people in Africa.