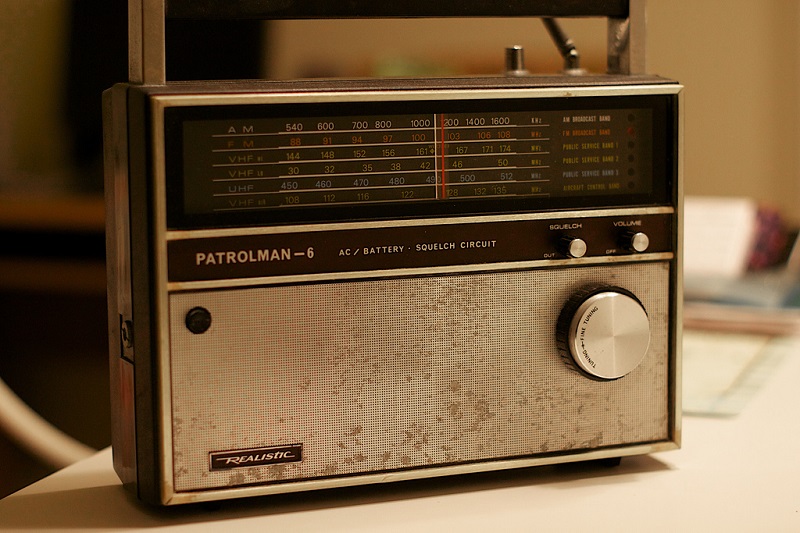 The key topics of the series are indicated by the title, with each episode telling a ‘stand alone’ and very different story about forms and means of addiction; the first, being alcohol, the second, hard drugs like nyaope and tik, and the third, the psychological and ethical diseases of megalomania and kleptomania.

In this vein, Dop is set in an anonymous working-class area during the covid 19 lockdown and relates the confrontation between women black market sellers of alcohol and their reconciliation at the hands of two progressive cops. Though starting off as seemingly aggressive law enforcers, the cops reveal their peace-making skills and political understanding, and engineer a mutually acceptable and very reasonable solution.

Dope examines the difference between the use and sale of dagga as opposed to that of hard drugs like nyaope and tik. It traces the lodging of an anonymous complaint against a local white activist who is accused of selling hard drugs to black school children, and thus besmirching his positive reputation as a provider of free drama and art classes to young people. The civic office bearers decide to test the allegation by visiting a nearby high school and gaining ’first hand’ information from the chairperson of the school governing board. The chairperson then introduces them to the anonymous complainant who turns out to be the white activist’s disgruntled black step-son. Bongi had been selling the dagga that the activist was wholesaling to young dealers for exclusive sale to adults, and the conflict between them is about the morality of his breaking this agreement by starting to also sell nyaope and tik to school kids.

Finally, Despots is set in Zanzania, a mythical African country, where the president, Elijah Zamantunga, refuses to accept his defeat at an election, and contrives to keep power by using white mercenaries. They are paid to put down a popular uprising. But while the play unfolds, consisting of interactions with various members of his family and similarly corrupt ministers, the climax surprises by having Zamantunga’s children turn against him and their debauched mother, and joining the revolutionary forces who will purge the country of their oppressive parents.