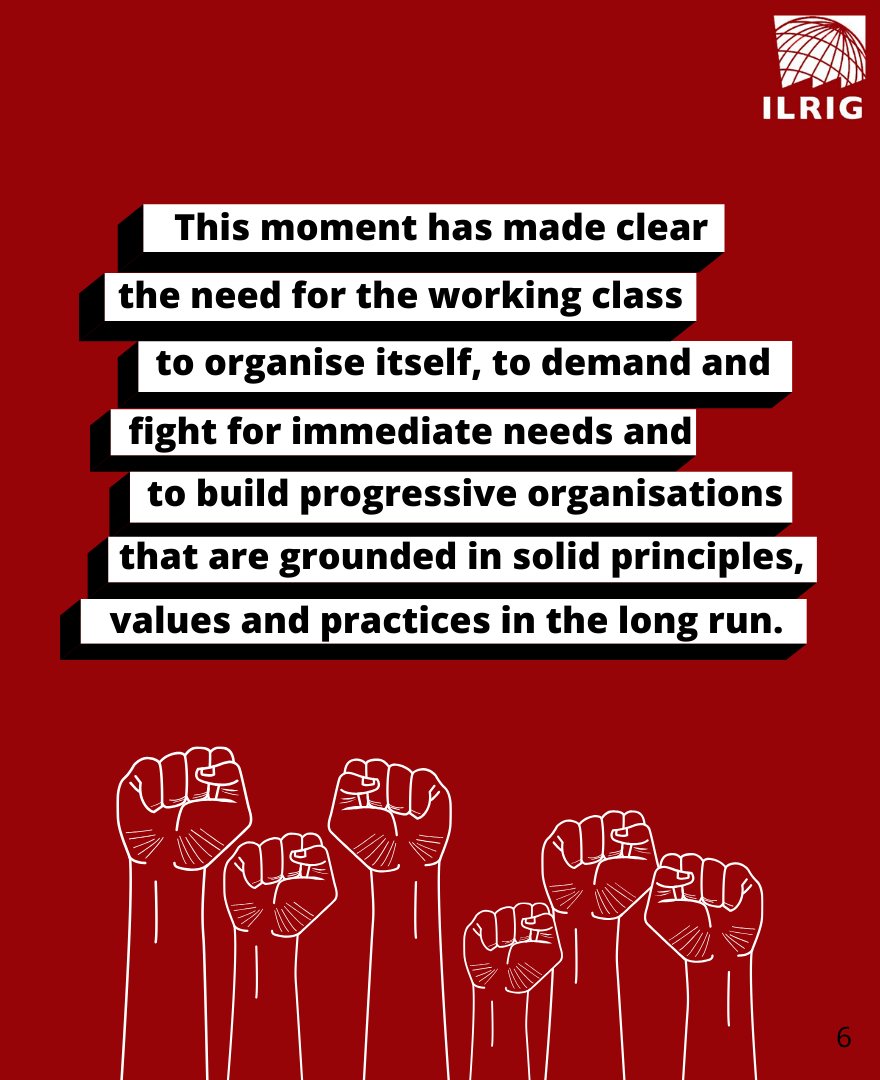 The coronavirus has rapidly spread across the world, with South Africa joining the top ten countries with most COVID19 cases. According to Health Minister Zweli Mkhize (on 16th July) there are now over 300 000 positive cases, with the total number of deaths standing at 4 669.

All of this is occurring within the context of a global neoliberal hegemony, where public healthcare has become increasingly privatised . It is within this context that ILRIG collaborated with Soundz of the South (SOS), an anti-capitalist hip-hop collective, to respond with this song and video, ‘FOR POWER’.

‘FOR POWER’ sheds light on the various impacts of the capitalist crisis: exploitation, neoliberalism and the effects on access to quality healthcare for working class people, more especially given the ongoing impact of the COVID19 pandemic.

The song responds to South African realities: the state of the plunder of the public purse, government’s role in deepening and entrenching capitalist exploitation as well as police brutality during these days of national lock-down. The song hopes to inspire the South African working class to critically engage with this moment and organise themselves to collectively deal with the challenges they face.

Recorded by Soundz of the South at uMkhululi Freedom Station

Mixed and Mastered By Aylo Pbr