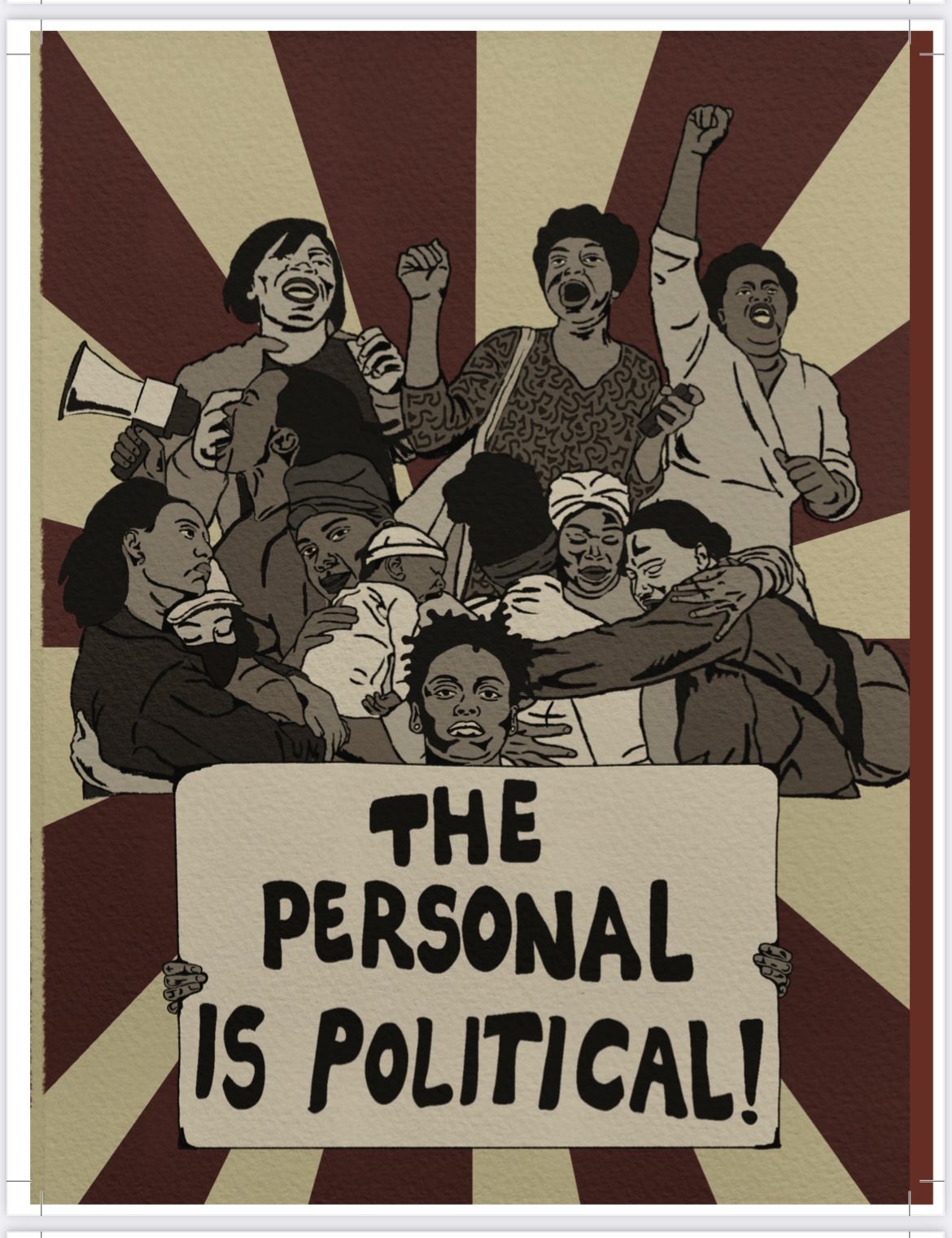 The Building Women’s Power project is a program within ILRIG developed to support self-organized formations and activists to promote feminist alternatives to Racial Capitalism. Given the context of fragile movements and the vulnerability and marginalisation of women and the attack on women’s agency and activism. This project is aimed at building and supporting women in their organisational, community, institutional/work and personal spaces to counter the structural problems that are endemic to working class women in South Africa and to supporting their efforts to build and develop an emancipatory feminist politics to achieve this. In South Africa there is a general trend of movements to direct their demands towards the state. Whilst this is important our focus is to support the building of counter power through alternatives spaces and praxis.

The animation tells the story of social reproduction – how capitalism relies on ‘women’s work’ in the home/the community to reproduce the labour force, and how this work is usually not compensated. It is repetitive in the beginning, to show the generational and systemic nature of social reproduction. It also focuses on a heteronormative nuclear family structure – to get the basic concept across about ‘traditional’ gender roles/ expectations, but also to create space to question why capitalism is so interested in defending this ‘traditional’ family structure. Near the end of the video, we see activists taking up social reproduction as a site of struggle – through building community institutions, through acts of care, and through demands based on reproductive labour and the recognition thereof.

Women activists speak to the ways that they experience patriarchy in their organisations, as well as the ways they attempt to confront it and build women’s organising power. The interviewees are women from the organisations that ILRIG works with or has had some form of engagement in the past, with the aim that this might reinforce the idea that women activists are already in possession of much of the knowledge needed to understand patriarchy and build feminist organisations.

The podcast series profiling women-led organisations from around the world.