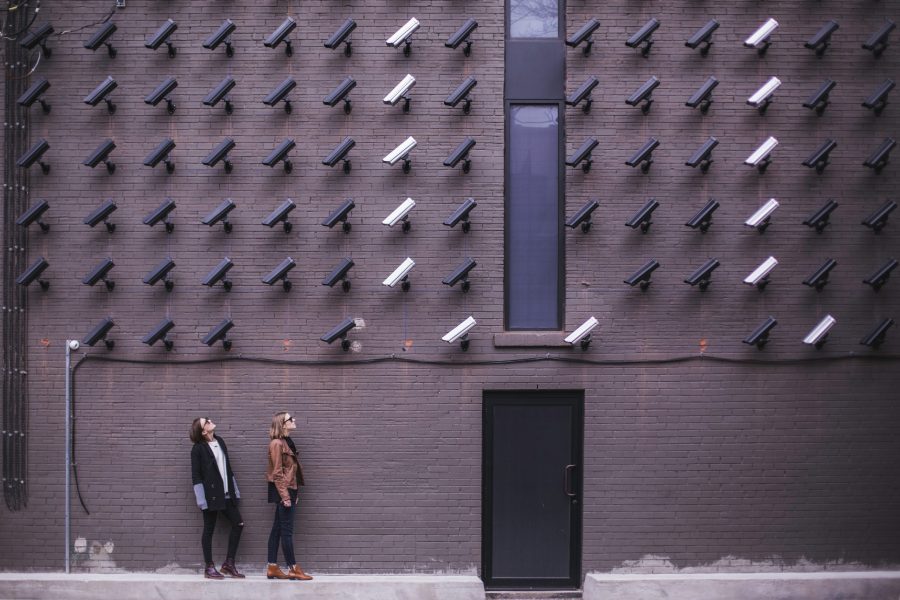 In anticipation of the post-COVID-19 world, bold statements are being made on how we will, as a race, be wiser, even kinder; cautious, and reflective. If history is ever a lesson on anything, such statements are bound to be the fatuous utterances of a moment, soon forgotten. What is left, instead, are the policy legacies, the detritus of bad decisions made on the long march of folly.

The Second World War was a catastrophe that gave a grand kick-along to human rights. The Universal Declaration of Human Rights was one of those rich fruits, a document drafted and endorsed with the blood of tens of millions still fresh. The pandemic crisis that is Covid-19 is set to yield another sort of harvest, one bitter towards rights, notably in the field of privacy.

Galloping pandemics tend to spell doom for the identities who contract the illness. As Harvard University’s legal doyen Alan Dershowitz has noted, the civil libertarian will be concerned that those who have tested positive for coronavirus should still have their privacy respected. “But the costs of anonymity for a highly contagious virus,” he rues, “must be taken into account.”

Beyond the issue of medical confidentiality, states found short in the planning and containment departments are set to develop a pandemic monitoring regime that will do away with any pretence of privacy. A glaring feature of the problem of dealing with the spread of coronavirus has been an absence of data, be it on testing, or on those who might be infected. Fighting the coronavirus pandemic, writes David Meyer, “means getting an idea of who is infected and the opportunities those people had to unwittingly pass on the virus to other people.”

This has aroused interest from the data crunchers and technical specialists keen to improve what is seen as a dire situation. “A multipronged surveillance strategy,” recommend the authors of a recent study published in the Morbidity and Mortality Weekly Report (MMWR), “could lead to enhanced case detection and reduced transmission of highly infectious diseases such as Covid-19.”

The epidemiologist, Bryan Walsh tells us in Axios, was arguably the first species of data scientist (think of John Snow’s discovery of the source of London’s cholera epidemic in 1854). Their contribution is that of using “rapid contact tracing to track an outbreak from its source to its spread in an effort to contain it.” But doing so is taxing labor, placing the emphasis on doctors to identify suspect patients and plot their previous movements.

Now, epidemiologists are at the forefront of a new surveillance push. Encouragement to do so was already being given in response to other viral outbreaks. In an article published in Nature in 2018, the authors urged “those working on infectious disease to focus funds and efforts on a much simpler and more cost-effective way to mitigate outbreaks – proactive, real-time surveillance of human populations.” The 2013-16 Ebola epidemic, for instance, saw a tardy response. “Making promises about disease prevention and control that cannot be kept,” warn the authors, “will only further undermine trust.”

A fierce boom in surveillance technologies dedicated to monitoring whole populations is taking place. “In the era of big data and [the] internet, the flow of each patient can be clearly seen. So we are different from the SARS time now,” explained Li Lanjuan to CCTV, China’s state broadcaster, in February. “With such new technologies, we should make full use of them to find the source of infection and contain the source of infection.”

Companies dedicated to artificial intelligence ventures have been pressed and roped into health surveillance. This stands to reason: the deep pockets of the Chinese state is in the offing. Megvii, a facial recognition firm priding itselfas “a world class AI company with core competency in deep learning” responded to the government call in battling coronavirus by developing a new “AI temperature measurement system” designed to identity temperatures using thermal cameras and relevant body and facial data to identify individuals. “The system,” according to a company announcement, “is designed to help staff working at locations with high-density passenger flows, such as train stations, bus stations, railway stations and airports, to swiftly identify people who may have elevated body temperatures.”

Megvii’s announcement is also significant in showing how integrated it is in the state surveillance system, having “assembled a team of nearly 100 R&D staff to devise and implement an efficient temperature detection system” with the generous assistance of state and city links, including the Haidian district government and the Ministry of Industry and Information Technology.

This is technology promoted as virtue, utility and merit. Zhu Jiansheng of the China Academy of Railway Sciences, in an interview with the state news agency Xinhua, was glowing about how surveillance methods used on passengers would be invaluable as a detection tool. “We will retrieve relevant information about the passenger, including the train number, carriage number and information on passengers who were close to the person, such as people sitting three rows of seats before and after the person.” Once extracted, such information would be supplied to “relevant epidemic prevention departments.”

Other countries are following China’s example with varying degrees of relish. South Korea might have been praised for having an expansive testing programme but this was deployed alongside an aggressive surveillance effort. Mobile phone usage and bank cards have been tracked as part of the endeavour. CCTV technology has also been used.

Israel has also been busy in the field, with Prime Minister Benjamin Netanyahu throwing in Shin Bet, the domestic spy agency, into the fight. Their weapons: clandestine testing kits and anti-terrorism phone-tracking software. Israelis have received text messages directing recipients suspected of being in proximity to someone sick with coronavirus to “immediately isolate at home [14 days] to protect your relatives and the public”.

But not all is going the prime minister’s way. The Israeli Supreme Court issued a temporary injunction last week halting Shin Bet from using various surveillance technologies, including a mobile phone geolocator, against coronavirus sufferers and potential patients. The petition to halt such a measure had been submitted by Adalah, an advocacy group defending the rights of Palestinians in Israel, along with the Joint List, a coalition of Palestinian parties based in Israel.

The order did not permanently suspend Shin Bet’s tracking of the locations of coronavirus patients. According to the court, the tracking of the locations of coronavirus could only continue with the establishment of a parliamentary oversight committee by March 24, 2020. Not doing so would see the immediate banning of the program. The rebuke by the court, while not entirely stinging, suggests that the technology wonks behind the health surveillance regime will not have it all their way.